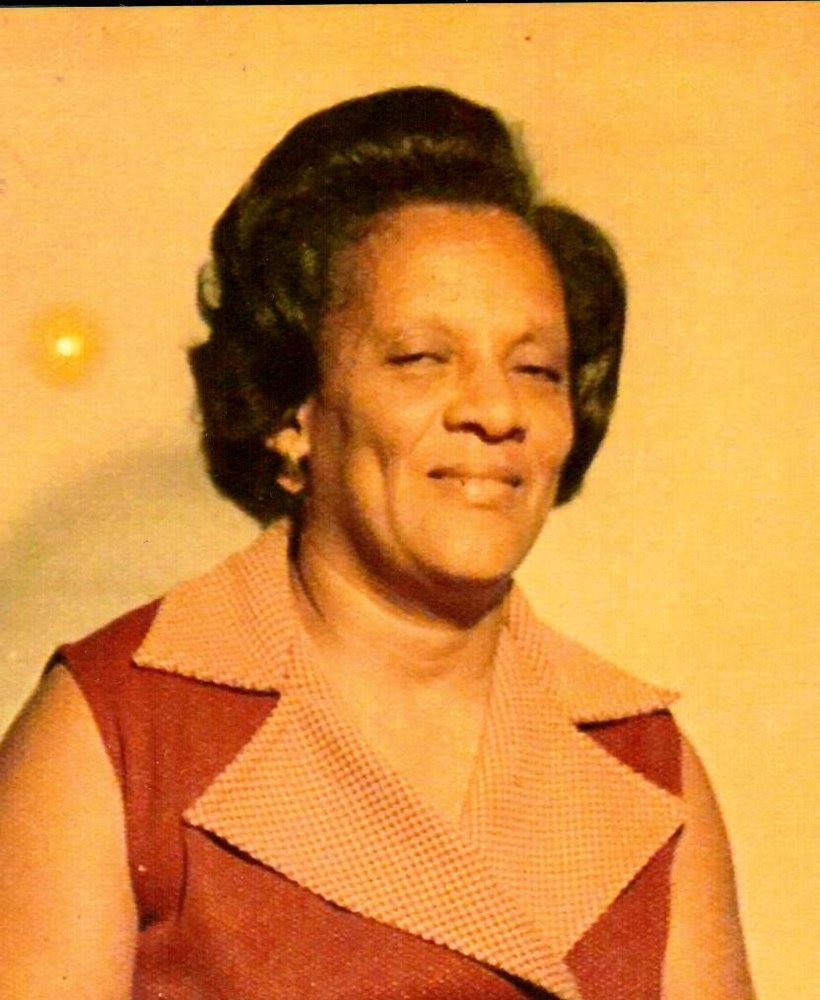 In her early years, Verree called Belize City her home.  She has always been very family oriented.  After her mother passed away, being the oldest of 6 at the time, she took it upon herself to help care for her younger siblings.  At the age of 17 she married her first husband, Louie Longsworth.  It was from her union with Louie that she had 9 wonderful children, 4 boys and 5 girls.  Verree was a woman of many talents and skills.  During her time in her native Belize, she worked as a seamstress for many years.  Along with Louie, she also owned her own grocery store.  While doing this, she was able to show her culinary skills by baking all of the delicious food that was sold in the store.  She also did hair, which is a skill she passed along to her children, grandchildren, and even her great-grandchildren.

At the age of 39, she left Belize to come to America, where she would start a new chapter in her life.  It was in America where she would meet her second husband, Robert Taylor.  The two met on an airplane, where Robert was wearing one of his nice suits.  It was then that the two started to develop a love for each other that would last until the end of time.  During this union, the two owned multiple dry cleaners.  She used her skills as a seamstress to help those businesses flourish and grow.  She would work here until she retired in her mid 60s.

Verree was preceded in death by her brother Herbie, her two sisters Sonia and Louise, her two children, daughter Mary and son Mark, and her granddaughter, Priscilla.

TO LIVE STREAM THE FUNERAL SERVICE FOR VERREE TAYLOR, PLEASE CLICK HERE AT 11 AM ON TUESDAY, MAY 26, 2020.

Share Your Memory of
Verree
Upload Your Memory View All Memories
Be the first to upload a memory!
Share A Memory
Plant a Tree